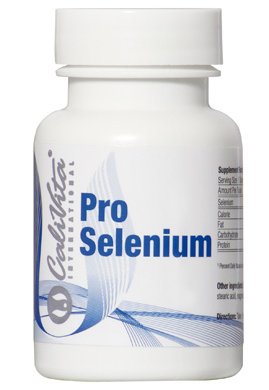 THE POWER OF SELENIUM

The main action of of selenium:
- Slowes down the aging of tissues,
- Neutralizes the effects of some carcinogens,
- Beneficial effects for menopausal women,
- With Vitamin E work closely together, mutually reinforcing their action to protect the heart.

One tablet of Pro-Selenium provides as much selenium as 3 eggs or 2 canned tunas (150 gr).

Description:
It is well known that selenium is a trace element of powerful antioxidant effect, which supports our body in the protection against free radicals. However it is less known that – besides all of these effects – it plays an important role in the healthy functioning of the immune system. It also helps maintain normal production of iodine, supporting thyroid gland hormones. 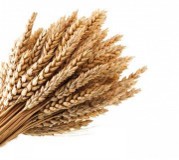 Discovered by Jons Berzelius in 1817, the trace element selenium gets its name from the Greek word “selene”, because of its white color. For a long time after discovery, it was considered to be a toxic substance, but subsequent scientific investigation revealed selenium to be an indispensable element of proper nutrition. 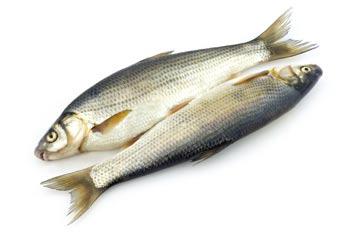 Selenium can be found in seafood, meats and grains, although the amount can vary greatly. The amount in meat depends on the selenium content of the grass or grain that is fed to the cattle, and this, in turn, depends on the selenium content of the soil where the plant was grown. The highest natural concentrations of selenium is generally found in brazil nuts.

Selenium is a key component of the enzyme glutathione peroxidase. The main role of this enzyme is to protect cells and tissues of the body from oxidative damage caused by free radicals. Many scientists consider the cell damage caused by free radicals to be one of the root causes of aging. Selenium also plays an important role in the production of thyroid gland hormones. The hormones from this gland assist in the development and differentiation of all cells in the body, plus they help regulate protein, carbohydrate and fat metabolism.

As with many other minerals, selenium absorption is enhanced when the element is taken bonded to an organic acid (known as “chelated” form).