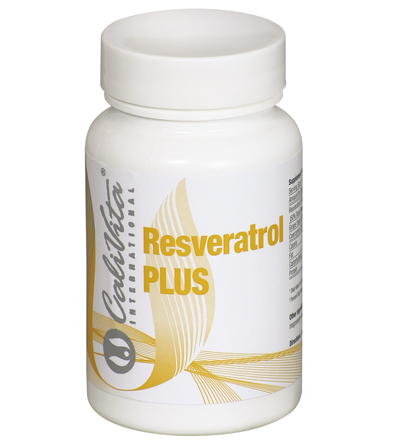 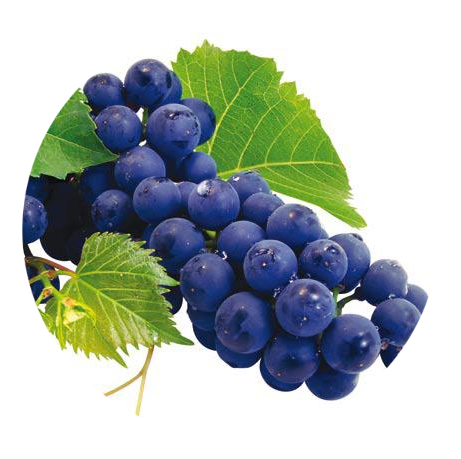 
supplementing diet in polyphenols which have a protective effect on the heart.

Take 1 capsule daily or as directed.

You would have to drink 10 bottles of red wine and consume 4 kg of salmon to get as much resveratrol and CoQ10 as in a single capsule of Resveratrol PLUS.

Description:
Many people have heard about the health supporting effects of red wine. Resveratrol PLUS is a premium quality antioxidant formula, which contains worth properties of the polyphenols of red wine condensed in a capsule. Its other active ingredients work in synergy to complement its cell protecting effects.

Have you heard about the health supporting effects of red wine? Resveratrol PLUS is a premium quality antioxidant formula, which contains worthwhile properties of the polyphenols of red wine condensed in a capsule. This and the other, collaborating active ingredients working in synergy may complement the cell protecting effects of Resveratrol PLUS. 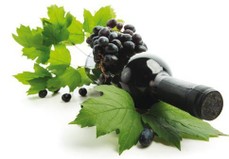 According to an old popular wisdom, one cup daily of red wine is not harmful. On the contrary, it is very beneficial to our health. In the early 1990s, this wisdom caused a significant stir when the expression “French paradox”became known in medicine. This expression refers to the observation that the incidence of cardiovascular diseases among French people living in certain areas is much lower than among people living in countries of similar development, leading a similar way of life and consuming similar amounts of saturated fats. The explanation lies not in the genes, but mainly in the wine consumption habits characteristic of these regions.

The beneficial effects are not due to the alcohol itself, but the polyphenol compounds found in red wine, which offer powerful antioxidant protection against the cell damaging effects of free radicals, support blood vessels and possess anti-aging effects as well.

The most well-known polyphenol compound found in red wine is resveratrol and among its 4, naturally occurring chemical forms is trans-resveratrol, which possesses the best biological activity. It is produced in the largest amounts in vine-shoot and the peel of grapes which explains its presence in red wine as well (per 1 liter of red wine exists 2-3 mg/l on average). The phenomenon French paradox has excited the interest of scientists and as a result today resveratrol is considered to be one of the most promising natural antioxidants.

The Resveratrol PLUS formula of CaliVita is more than a simple resveratrol product. It is  a complex formula containing not only this active ingredient in a concentrated form but also other complementary antioxidants as well. The valuable extract of grape seed, which in addition to its antioxidant effects is also well-known for its blood vessel supporting effects and coenzyme Q10, which supports the healthy functioning of the heart and is also indispensable for energy production processes at the cellular level.

As cardiovascular diseases are among the leading causes of death, the interest of science has turned towards active agents protecting the health of the heart. One of the highly promising compounds of recent years is resveratrol, which is a natural component of certain vegetables and fruits. It can be found in hazelnut or cocoa but its best known source is red wine as the skin of red grapes is among its richest sources. 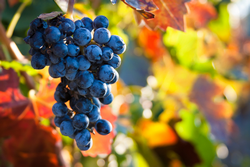 It was already known that resveratrol is beneficial for the health of the heart but a recently conducted Spanish study provided astonishing results. The study involved people who had a higher risk of developing cardiovascular diseases (e.g. due to diabetes or high cholesterol levels). One group took placebo without any active agents, the second group received a grape-based dietary supplement high in resveratrol and the third one was given grape-based dietary supplement without any resveratrol in addition to the appropriate treatments (e.g. treatment to reduce blood sugar or cholesterol levels). The subjects were followed for one year and in the end the results surprised even the doctors. The examination results of people receiving dietary supplement containing resveratrol were significantly lower regarding inflammation and arteriosclerosis than those of the control group, which shows that in their case the risk of heart diseases decreased. An all this was achieved without side effects! This indicates that dietary supplements containing resveratrol can also have a recognised role in therapies to prevent heart diseases!
This study also supports the fact that the utilisation of resveratrol is influenced by the way it is taken in the body. It can be absorbed best from fruits and wine as it can be found in its natural medium in them; however, it is extremely difficult to consume such a quantity of these sources that provides an effective amount of resveratrol. In modern dietary supplements, resveratrol is not added in itself but “in a near natural state”, for example together with grape pips, thus ensuring the most effective possible absorption and utilisation.

Several animal studies have ended with the conclusion that the life span of subjects receiving a high energy content diet rich in fats and supplemented with resveratrol was much longer than that of animals also living on a high energy diet but not receiving resveratrol. (Furthermore, it approached normal diet!) Resveratrol did not only directly impact life span but also indirectly as it could effectively reduce such diet-related consequences as the development of fatty liver or diabetes. Probably it is this effect that we can see in case of the French as the number of patients suffering from cardiovascular diseases is much lower in their case despite their diet rich in saturated fats, thanks to the protective effect of resveratrol in wine.
We have only highlighted a few studies here, including the most recent one, which support the beneficial impact of resveratrol on the health of the cardiovascular system but this list is by far not complete. If you would also like to do something to protect your heart, take resveratrol into consideration in addition to a balanced diet! Using CaliVita®’s preparation Resveratrol Plus of excellent quality, you can easily cover the quantity of resveratrol applied in the most recent Spanish study!
Sources:
One-Year Consumption of a Grape Nutraceutical Containing Resveratrol Improves the Inflammatory and Fibrinolytic Status of Patients in Primary Prevention of Cardiovascular Disease - João Tomé-Carneiro, American Journal of Cardiology Volume 110, Issue 3 , Pages 356-363, 1 August 2012
Resveratrol improves health and survival of mice on a high-calorie diet - Baur JA, Pearson KJ, Price NL, Jamieson HA; Nature. 2006 Nov 16;444(7117):337-42. Epub 2006 Nov 1.
Urinary and plasmalevels of resveratrol and quercetin in humans, mice and rats after ingestion of pure compounds and grapejuice Meng,X.,Maliakal,P.,Lu,H.,Lee,M.J.,andYang,C.S, J. Agric.FoodChem. .(2004) 52, 935–942.